GET THE HEART STRENGTHENING COURSE! 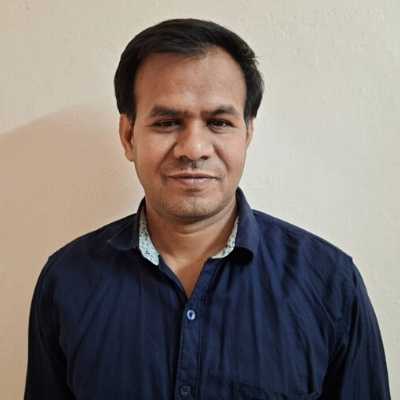 Mr Reddy has been interested in self-enquiry since his childhood days. He says when he was in the ninth class, he had questions which his teachers could not answer. He wanted to explore the mystic world of Indian philosophy. This quest of the self, made him want to explore various paths which were supposed to lead to the origin of life on earth.

Though he is a trained pharmacist (he has completed his MSC in yoga 5 yrs ago), he has learnt many meditation techniques and yoga techniques in order to quench his thirst for this self-enquiry. He likes teaching people the various techniques of yoga for different ailments and for fitness.

He firmly believes that the most important aspect of a person is his honesty, integrity, and character. He feels still he has to go a long way and a lot more to achieve.