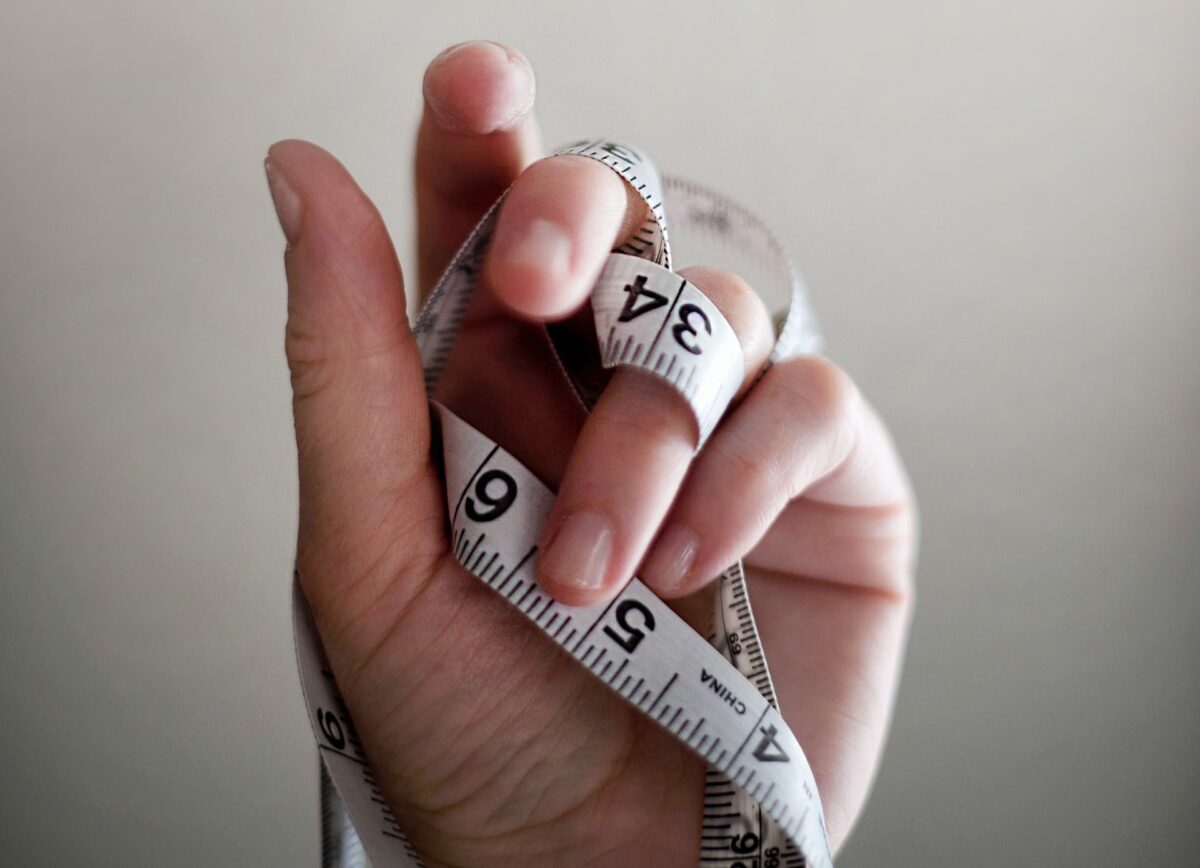 Obesity is a disorder involving excessive body fat that increases the risk of health problems, particularly those associated with the heart. It often results from taking in more calories than are burned by exercise and normal daily activities. It is a growing space for concern for people, especially when you go by the figures.

In 1998, the prevalence of overweight was 8.4%. That of obesity was 2.2% in India, which means that in about every 100 people, there were almost eight people who were overweight and about two people who were obese, respectively. Jump down to 2015, and the numbers rose to 15% and 5%. This growth was relatively rapid, and as a matter of fact, the increase is faster than the world average. This rapid growth of nationwide obesity has affected people in more ways than possible.

Hypertension rates have risen from 14% to 29%, deaths due to heart attacks have increased from 17% to 33%, and adult mortality rates have jumped from 28.07 to 30.51. although these figures shouldn’t be directly linked with obesity as a cause, it’s still safe to say that it is somewhere responsible for them. 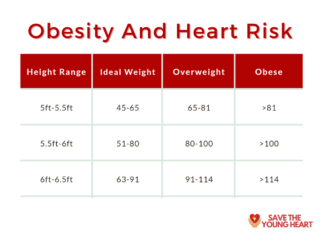 Ruling out any specific cause for obesity is difficult; there are many factors that one should consider, but the overall lifestyle and eating habits can be attributed to the many reasons behind obesity.

In today’s busy lifestyle, most people don’t pay much attention to their eating habits. They don’t have enough time to have home-cooked food and mostly prefer going out with fast food, which predominantly is unhealthy. Adding to this is an improper intake of essential nutrients which scrutinize the idea of a balanced diet.

With the onset of technological advancements, the lives of people may have become easier. However, it pushed them into a trap of a sedentary lifestyle where they have become incompliant to body fitness. People are increasingly getting comfortable with the modern leisures of life, which to some extent has become worrisome. For example, with the evolution of home delivery services, people have mostly stopped moving out of their homes for shopping essentials and other items. This has been helpful in many cases, but its downside lies in reducing the scope for mobility among people.

If you look at children, it’s even worse. They are subjected to tiresome academic routines. On top of that, any space for physical activities and outdoor games has also been reduced. Instead of that, they are more into video games and mobile phones, which keep them engaged for the better part of most time. With reduced physical activity and the inclusion of untidy eating habits, obesity among children is inevitable.

How does Obesity affect Heart Health?

The fat distribution in the body is primarily uniform, so if you lose some, you lose it from all around the body, and the exact reverse is also true. So when you start gaining fat, it starts to deposit throughout the body in all possible manners. It is a well-known fact that plaque (fat deposition in coronary arteries) in coronary arteries is one of the many reasons behind coronary artery diseases. When a person starts getting fatter, his body starts depositing more plaque in coronary arteries, which narrow the passage for blood flow and damage the endothelium lining. This endothelium dysfunction would instead lead to improper blood flow into the heart, which would, in turn, result in other bodily effects such as increased blood pressure and arrhythmia. As we already know, such effects are primarily responsible for heart attacks, and hence obesity can, in turn, be held accountable for heart-related problems.

How does one deal with it?

Dealing with obesity is relatively simpler than what most people perceive. It just takes strong determination and a few simple steps to get over the line:

Sleep deprivation is among the other factors that essentially are responsible for obesity. Clinical studies have of sleep-deprived adults show patterns of increased hunger and calorie intake. Hence make sure that you have a decent amount of sleep time.

On the whole, you could say that obesity is more of an indicator than a direct cause of any disease. It results from a set of irregular and loud activities, so its existence directly points towards the possibility of any undesired change in the body. It’s definitely among the many growing concerns in society today, especially when you consider plaque deposition from 6-7 years of age. Keeping away from obesity would require doing a lot of work, and that work effectively pushes you towards a better lifestyle.